SGG 8.38mm Dark Grey PVB film Laminated Glass
Laminated glass is a type of safety glass which interlayer film hods two glass panels together when breakage occurred. This interlayer film can be polyvinyl butyral (PVB), Ethylene-vinyl acetate(EVA) or SGP sentry film, between its two or more layers of glass. The interlayer keeps the layers of glass bonded even when broken, and its high strength prevents the glass from breaking up into large sharp pieces.

Each piece of 4mm dark grey tinted float glass must be grade A quality, no mildew spot, no scratches, no bubbles; after they washed clean and dry, they will be adhered with PVB film under vacuum environment. Finally they will stay in laminated glass furnace under high pressure treatment for 8 hours. 1.Laminated annealed glass can be cut into slices when clients receive glass, but they can’t be tempered anymore. Because the PVB film interlayer will be melt by the tempered furnace high temperature up to 700 degree.

2.Compared to one same thickness single glass, they can be ranked to a safety glass because the fragment can be adhered together by PVB film, to reduce the injure to human being.

3.They also can be used to increase the sound insulation rating of a window, where it significantly improves sound attenuation compare to an non-laminated glass panels of the same thickness. 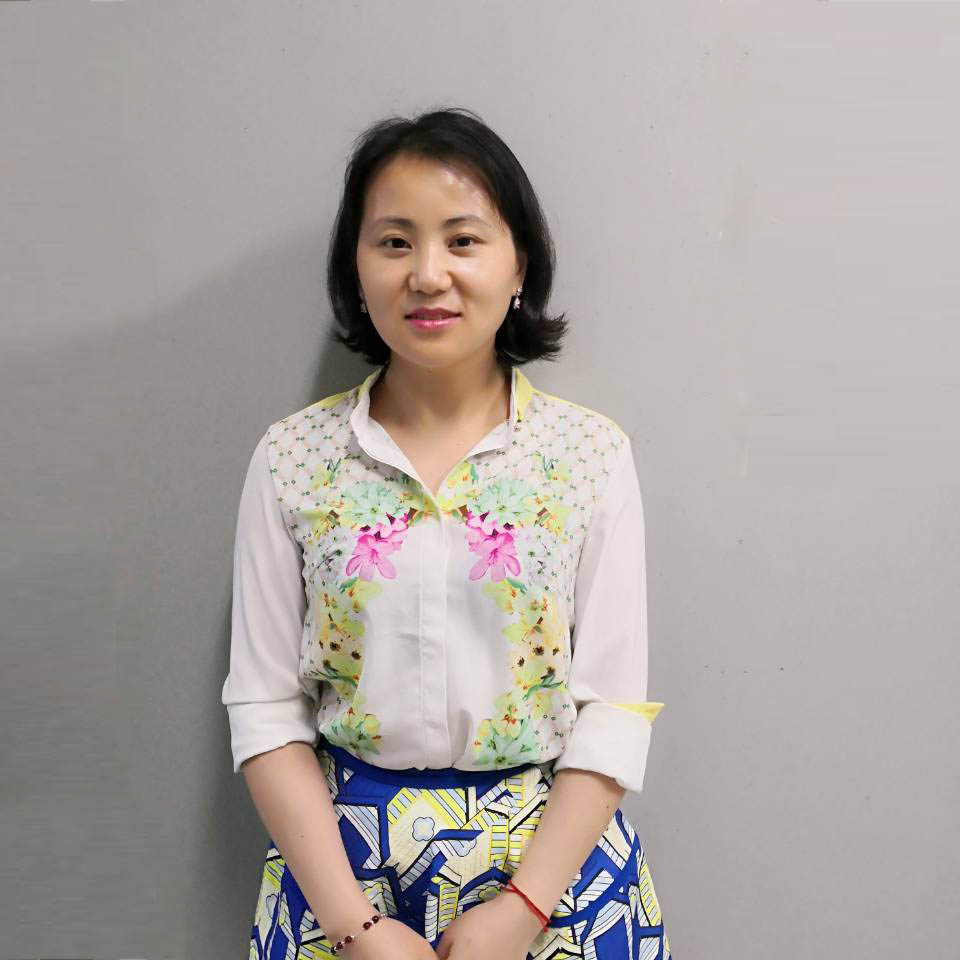